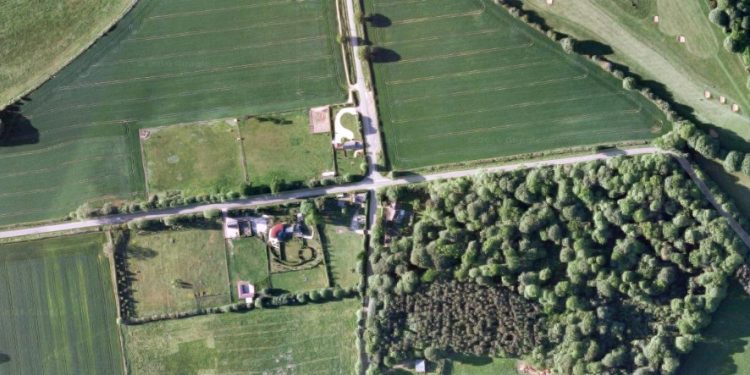 Safelane was used by Skanska (the principle contractor) in the village of Wiggington Heath, enabling them to safely perform edge strengthening on the kerbs and apply 100 mm inlay.

Skanska used Safelane to provide them with a full road closure at all four entry points to the worksite.

A Red PSA with Camera and Panic Alarm was deployed on the entry point to the East, whilst the North, South and West entry points were unmanned with Yellow PSAs and Intellicone enabled lamps. The works crew, who were positioned at the cross roads had a Blue workforce PSA beside them to alert them in the instance of any incursions.

Quite a lot of people tried to move the cones, but, as soon as they did, the alarm went off. It was a great deterrent

From the data collected, it was logged that on a number of occasions, members of the public had attempted to breach the site, activating the alarms. Drivers were observed returning to their vehicles, turning around and driving away from the site.

On the one occasion that a driver did enter the site, the crew alarm was activated (the incursion was captured by CCTV) and the crew had time to move to safety.

Once the crew understood the set up and how easy it was to use, the equipment was placed correctly and there were no problems at all 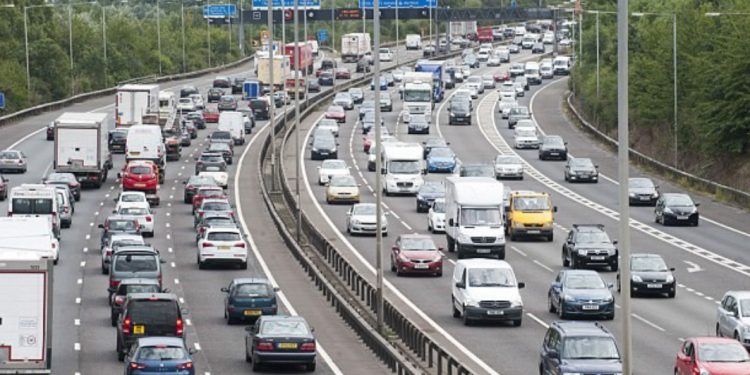 Jacksons used Safelane on the M25 for the Newhall Joint Replacement Scheme. The scheme was to replace a multi-element expansion joint between junctions 10 and 11 on M25 clockwise and anti-clockwise.

They were surprised by how easy it was it install.

As the main contractor, Jacksons asked Highway Resource Solutions to design a Safelane system for a full carriageway closure on the M25 anti clockwise. Jacksons crews were surprised by how easy Safelane was to install, having been weary of it to begin with, they soon had a complete change of heart.