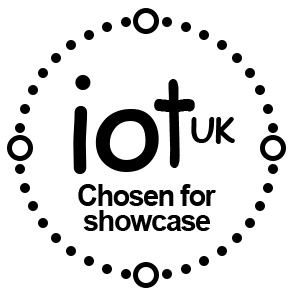 HRS Intellicone will be on display at the Digital Catapult Internet of Things (IoT) Showcase near St Pancras Station in London for the next 3 months. Having been selected out of a large number of entrants nationally, HRS will be showcasing the life saving potential of its IoT platform.

Part of showcasing at IoT means we are helping take action to help solve first world problems that are either too complex, financially risky, or too time intensive for market forces alone to deliver.

So, if you’re in London over the next three months come down and visit our showcase. 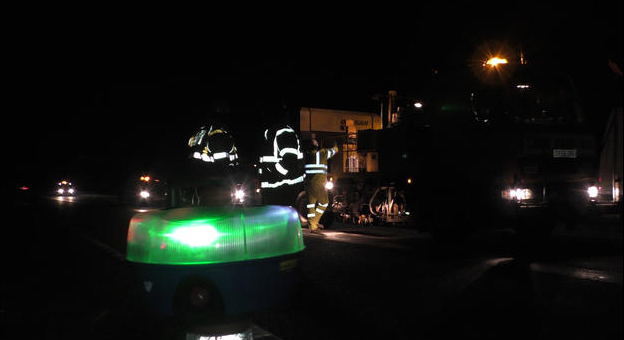 “Thanks to the Safelane system,  the operatives had time to prepare for the errant vehicle and could handle the situation effectively”

Aone+ deployed Safelane on the A5 at Mancetter Island which was closed for resurfacing work.

All manned access points were equipped with Safelane Panic Alarms, as well as full road closures complete with Intellicone Cone lamps.  For safety, manned checkpoints were installed ahead of the workforce.

Whilst a site audit was taking place, a TM operative mentioned to a manager about the use of the

Gate System at the Checkpoints, and how well it worked in conjunction with the Safelane System. As the TM operative was speaking, an alarm was triggered on the orange unit. A confused driver had become mixed into site traffic.

When the crews arrived at the Checkpoint, each site vehicle was allowed in until the errant one was located. The driver was then asked to pull over while the site traffic passed.

After waiting for a few minutes the TSCO arrived and the motorist was escorted from site. The operatives were pleased that the system had done its job.

Safelane has once again helped to prevent injuries and fatalities which can occur from the ignorance of drivers.