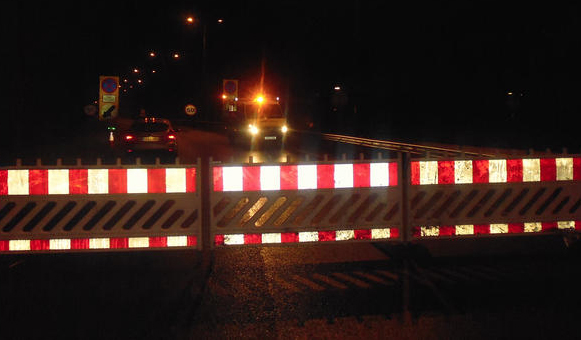 ‘On the East entry slip road, the Intellicone enabled cone lamps were moved by a motorist activating a local alarm which alerted a mannned checkpoint within the worksite. The local alarm acted as a deterrent and the motorist moved on without entering the site’ 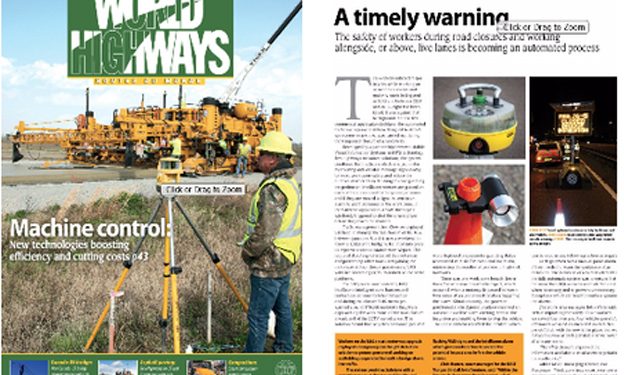 Intellicone Safelane feature prominently in the 2015 issue of World Highway magazine. The feature cover the recent successful deployments by Chevron in the Manchester area. 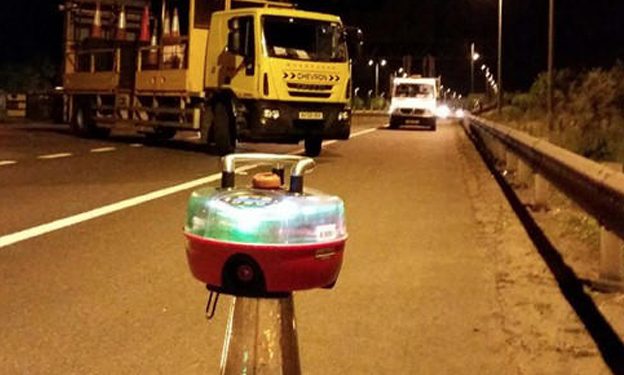